Click Here to buy your Tickets to Richard iii
We asked Trevor Pease, who plays the Clarence, King Edward IV, and Ratcliffe in our production of Richard III, a few questions about himself, his family, and his drink preferences... 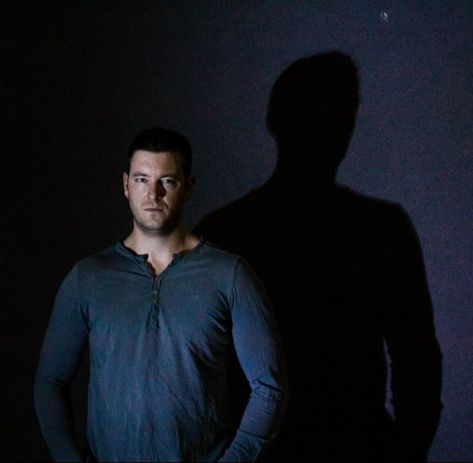 Trevor Pease in RICHARD III. Photo by Kyle Purcell.
How many characters do you play in Richard III? Which is your favourite?
I play three characters: Clarence, King Edward, and Ratcliffe. Ratcliffe is badass. He's a doer and not a thinker.

What neighbourhood of Toronto do you live in? What’s the best thing about your neighbourhood?
We live at Yonge and Eglinton. Def the beef sandwich at Yitz's and anything from Burger Shack. And the construction on Eglinton is pretty sweet too.

Family politics are at the very centre of Richard III. Where are you in the birth order in your family?
I'm the youngest and tallest of four. I cried until I got what I want. Still works. So yes, classic youngest sibling.

Make a recommendation for our audience: what’s your favourite thing to drink at the Monarch?
Jameson.

Who’s the sneakiest person in the cast?
The Lord Mayor, no doubt.