CLICK HERE TO BUY YOUR TICKETS TO HAMLET
We asked Jesse Nerenberg, who plays Horatio in our production of Hamlet, a few questions about himself, the play, Shakespeare, and the city of Toronto... 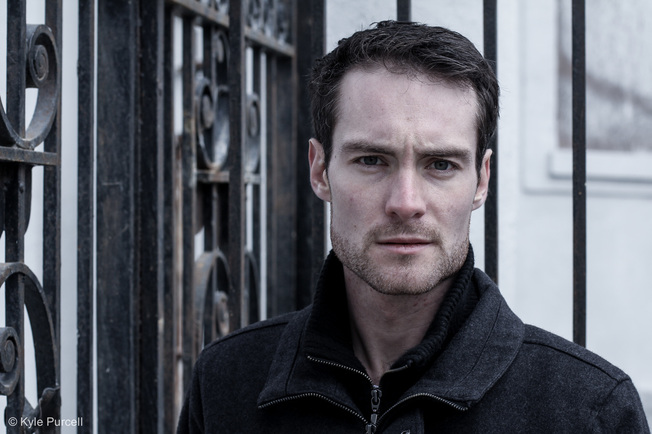 Jesse Nerenberg plays Horatio in HAMLET presented by Shakespeare BASH'd. Photo by Kyle Purcell.
What is your favourite Shakespeare play?
I don't tend to play favourites.

What’s your favourite line in Hamlet?
"The readiness is all."

If your character were at The Monarch Tavern, what drink would they order?
Horatio would probably not drink anything, since he'd be afraid it was poisoned. There's a reason he's one of the few characters alive at the play's closing.

What might people be interested to know about your take on your character? What has been a discovery for you in the process?
That Horatio has a lot of thoughts and opinions, but articulates little.

What’s the biggest challenge in taking on this role?
Tying not to get lost in James Wallis' eyes.

What’s your favourite place in Toronto?
Anywhere I can find my favourite people.
Proudly powered by Weebly