Click Here to buy your Tickets to Richard iii
We asked James Wallis, who plays the title role in our production of Richard III, a few questions about himself, the show, and his animal alter-ego... 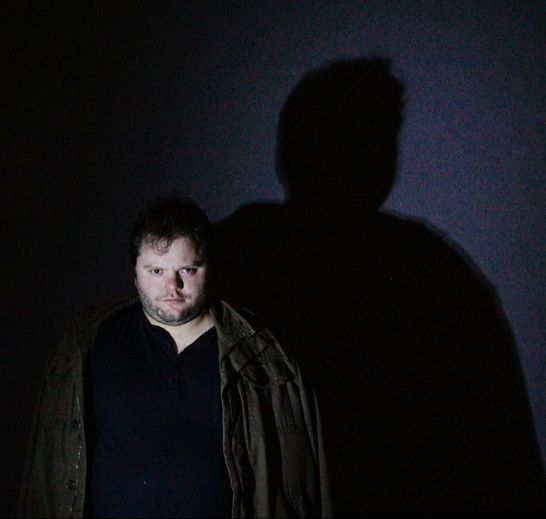 James Wallis in RICHARD III. Photo by Kyle Purcell.
Richard famously calls for strawberries from the garden. What’s your favourite strawberry-based dish?
I mean, I’m a big fan of Strawberry Jam. Take a bagel, with some plain cream cheese, and strawberry jam…can’t be better than that.

What’s the best line in the play?
“Chop off his head man”

If you were a character in Richard III, which act of the play would you survive until and how?
I wouldn’t get out of the first act. I’m far too childish-foolish for this play.

They call Richard “the boar.” What animal nickname would you earn?
I would be a large bulldog with a scarf around his neck who walks around the city streets just checking things out and being super cool and adorable. My name would be James too. Not #2. But James “too” meaning “as well.”

Make a recommendation for our audience: what’s your favourite thing to drink at the Monarch?
Whatever Great Lakes Brewery IPA they have on tap downstairs, do yourself that favour, and chug one of those. They are delicious.

Have you been in a Shakespeare BASH’d play before, or is this your first one?
I’ve been a part of every Shakespeare BASH’d play I’m proud to say. This one is one of the fastest moving plays we have worked on. And Julia, the director, has concentrated the action very simply, and theatrically. It’s a battle between the two sides. Richard vs. the Rest. Them vs. Me. I like that set up. It allows for the play to barrel forward and not get repetitive. It keeps the action fresh and fun.

William and Kate or Harry and Meghan?
I’m biased because when Julia, the director and my wife, and I were dating we stayed home one night and watched the William & Kate TV movie that was broadcast before they got married. Brilliant! Harry and Meghan can’t freakin' touch them!
Proudly powered by Weebly