Click Here to buy your Tickets to Richard iii
We asked Drew O'Hara, who plays Richmond, a Murderer, the Scrivener, and even more in our production of Richard III, a few questions about himself, the show, and his favourite place to eat... 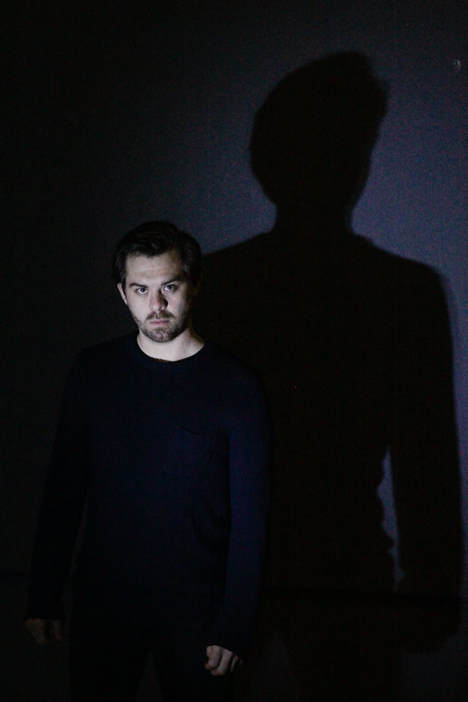 Drew O'Hara in RICHARD III. Photo by Kyle Purcell.
How many characters do you play in Richard III?
I think I have the most characters with six... Richmond holds a special place in my heart, but my favorite character is obviously the Scrivener. He's the only one calling it like it is.

What neighbourhood of Toronto do you live in?
I am a Parkdalian. A Parkdaler. A Pardadonian. Parkdale rules all other neighborhoods. If you don't understand now.. you never will.

What’s the best line in the play?
(Spoilers) The bloody dog is dead!

They call Richard “the boar”. What animal nickname would you earn?
"The Clumsy Puppy"
​
Make a recommendation for our audience: what’s your favourite thing to drink at the Monarch?
Anything that gives you an opportunity to tip our fine bartenders.

Have you been in a Shakespeare BASH’d play before, or is this your first one?
I've rehearsed and performed many times with Shakespeare BASH'd, but never have we had so many rehearsals near a KFC location. This production is fueled by hard work and Pop-corn chicken!

What are you most excited for people to see in this production?
The Scrivener.
Proudly powered by Weebly