Click Here to buy your Tickets to Richard iii
We asked Cosette Derome, who plays Buckingham and Norfolk in our production of Richard III, a few questions about herself, the play, and her food preferences... 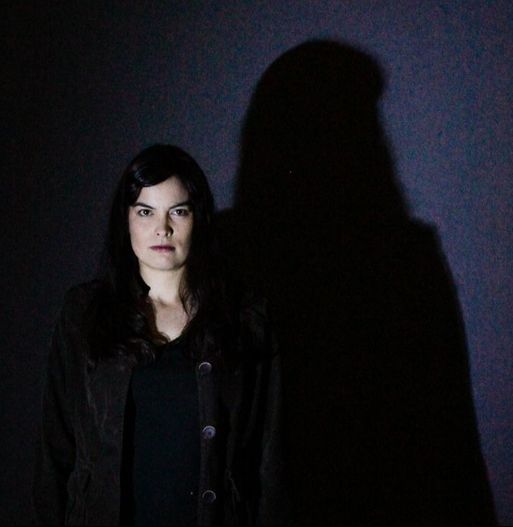 Cosette Derome in RICHARD III. Photo by Kyle Purcell.
How many characters do you play in Richard III? Which is your favourite?
I play two characters. My favourite is Norfolk, because I like to imagine he is a celebrity guest appearance written in to boost ratings - he just pops in near the end, doesn’t help much, and then runs away.

Richard famously calls for strawberries from the garden. What’s your favourite strawberry-based dish?
Murder soup. Wait, what was the question?

What neighbourhood of Toronto do you live in?
I live in Woodbine Heights (the quiet, park-filled area north of Woodbine station). The best thing about it is how quiet and park-ful it is.

What’s the best line in the play?
Every time Richmond says “all comfort that the dark night can afford” I secretly hope Batman will show up with a no-limit credit card.

They call Richard “the boar”. What animal nickname would you earn?
I like to imagine I’m like a falcon or something fierce and powerful, but I think in reality I’m more like a duck- I do silly walks and make a lot of noise.

Make a recommendation for our audience: what’s your favourite thing to drink at the Monarch?
The murder soup.

What are you most excited for people to see in this production?
The Lord Mayor.
Proudly powered by Weebly