Company Interviews: Shalyn McFaul as the Duchess of York and Lord Grey

Click Here to buy your Tickets to Richard iii
We asked Shalyn McFaul, who plays the Duchess of York, Lord Grey, and more in our production of Richard III, a few questions about herself, the play, and her food preferences... 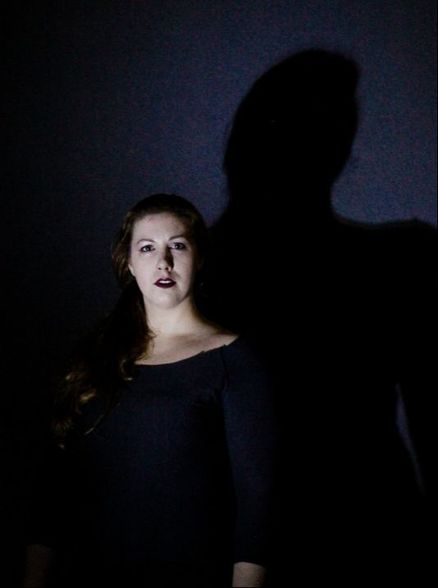 If you were a character in Richard III, which act of the play would you survive until?
Oh, I'd be dead so fast. One of the first to go. I'm not a good liar, nor am I very strategical. I don't think I'd survive very long in that world without either skill.

Family politics are at the very centre of Richard III. Where are you in the birth order in your family?
I'm the second of two girls, though we are very close. We were mistaken for twins for many years growing up. I'm definitely the less traditional or safe out of the two of us, so I fit the bill for the youngest child.

They call Richard “the boar”. What animal nickname would you earn?
I've been nicknamed Shay-Bird before, but I don't think I'm very bird-like. Unless it was a duck. I could see myself as a duck.
​
Richard chooses to keep his real name when he becomes king (typical). Pick your Regnal name!
I really like my name Shalyn, so I'd keep that. But I might tack on something regal and strong sounding like Astoria after it.

Beer or wine?
Wine, if for nothing else than the excuse to pair it with cheese and chocolate.
Proudly powered by Weebly