Fresh off another sold-out season, we’re thrilled to share our plans to make our 2019/2020 season as epic as possible, exploring magic, love, and the double-edged sword of imagination. These plays will be given barroom stagings, brought to life by a company of incredibly talented performers, sure to entertain and engage!
Donate Now to Help Make this Season a Success! 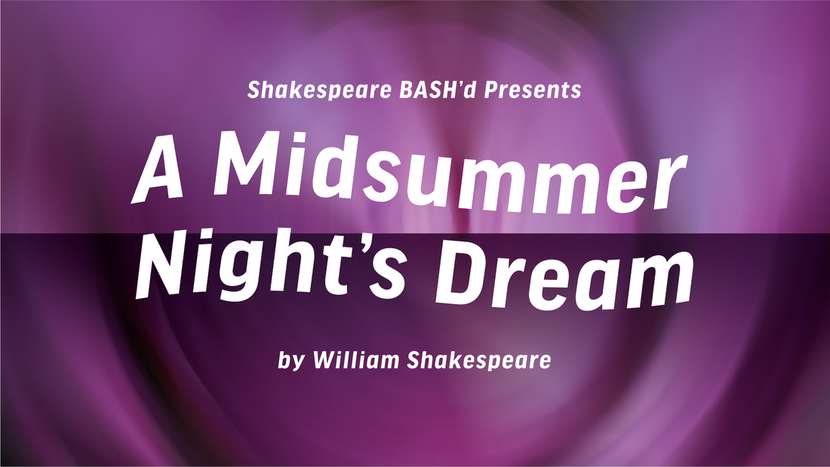 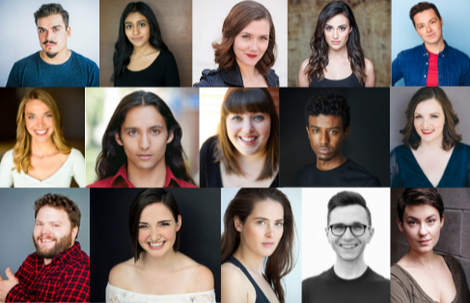 The 2019/2020 season begins with Shakespeare’s pastoral romance of the creative imagination: A Midsummer Night’s Dream, co-directed by Catherine Rainville and James Wallis. Both directors are excited to see what can be done with a play of such possibility: “I am most excited to be directing again, especially with my favourite partner in crime on such a weird and wonderful story,” says Catherine Rainville, fresh off playing Desdemona in BASH’d’s production of Othello last winter.

The play will feature some amazing Toronto talent, with Kate McArthur (three seasons at Company of Fools) as Oberon, Zara Jestadt (two seasons at Stratford Festival) taking on Titania, and Michelle Mohammed as Puck, with the court lovers, and mechanicals filled out by some exciting young actors: Nick Nahwegahbow, Hilary Adams, Justin Mullen, Mussié Solomon, Nyiri Karakas, John Wamsley and Eliza Martin. The play will bring out different themes for each individual, which is evident in the cast’s enthusiasm about the project: “What I am most excited about doing this project is dealing with my own awareness of Demetrius’s toxic masculinity. I am still learning and discovering more about myself but one of the few things I am sure about is that, what it means to be a man has its own meaning depending on who you are talking to,” says Mussié Solomon. “With this project, I am most excited about getting to fall in love with an ass every night,” quips a very excited Zara Jestadt.

The cast will be anchored by BASH’d stalwarts Megan Miles (Co-Founder Shakey Shake and Friends) as Quince/Eqeus and BASH’d Co-Artistic Director Julia Nish-Lapidus as Bottom. 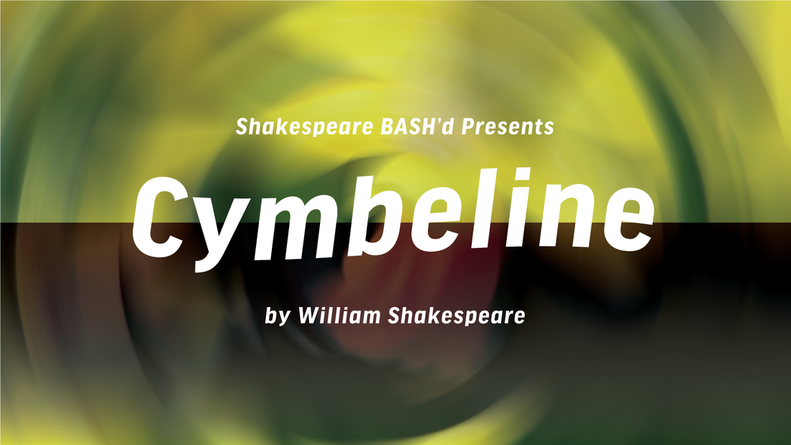 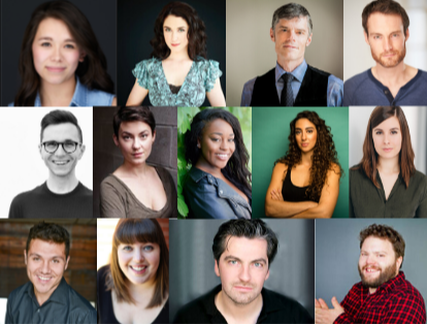 Julia Nish-Lapidus, returning from her first season as an assistant director at the Stratford Festival, will be directing BASH’d’s second production of the year, Shakespeare’s fairy tale of deception and reunion: Cymbeline.

This is BASH’d's first foray into the later plays of Shakespeare, and Nish-Lapidus is extremely excited to tackle a passionate yet difficult play. Her cast is led by Catherine Rainville as the heroine Innogen, and David Mackett (Artistic Producer Fly on the Wall Theatre) as the titular character. Emilio Vieira (Shakespeare in High Park and Stratford Festival) will play the cowardly villain Cloten. Daniel Briere (three seasons at Stratford Festival) will be returning to BASH'd to play the boastful solider Iachimo: “I'm mostly excited to work with the fabulous Julia Nish-Lapidus! Her dedication to clarity and text have always made her productions incredibly accessible, and I can't wait to explore Cymbeline with her.” And Jesse Nerenberg (four seasons at St. Lawrence Shakespeare Festival) returns to play Innogen’s wayward husband Posthumus.

The cast is rounded out by amazing BASH’d newcomers Mairi Babb (War Horse, North American tour) and Kiana Woo (Theatre Calgary), “Cymbeline has always been one of my favourite Shakespeare plays. The language is so dense, the plot is so intricate; It feels like a fairy tale on steroids,” says Mairi Babb. BASH’d returnee Melanie Leon (two seasons with Dauntless City Theatre) and Co-Artistic Director James Wallis will join Stratford's Déjah Dixon-Green to play the family expelled from Cymbeline’s kingdom. Rounding out the cast is BASH'd regular Bailey Green, doing double-duty on the show as both the Assistant Director and playing the role of Pisanio. 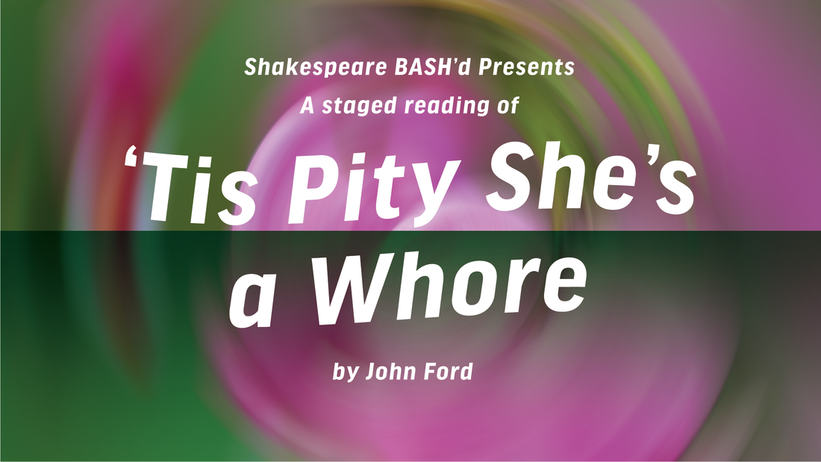 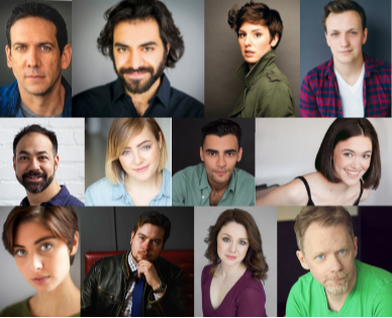 Finally, BASH’d will continue its exploration into the theatre that surrounded Shakespeare with a staged reading of John Ford’s ghastly masterpiece of love, lust, and hypocrisy Tis Pity She’s a Whore, which will be directed by James Wallis, who with a laugh says, “it’s a wicked good play.”

​“In a world where corruption and social disorder become more and more apparent but somehow still tolerated, I am excited to see how this production will examine the parallels of this story’s and our society’s seemingly impending doom,” says Karayol; while Breanna Maloney adds, “I am super excited to be playing the Friar. Traditionally, this role was written for a male actor, and I cannot wait to discover new meaning in all that this role has to offer through the female voice;” and finally, Kate Martin speaks very truthfully about the play, “I'm excited to grapple with the intensity of this play! Can we convince an audience to like these characters? We'll see!”
Meet the company!
We're thrilled to announce that the core company is growing! Our team now consists of seven multi-talented artists who will be helping bring these stories to life this year.

This season, we are also thrilled to be working with Resident Stage Manager, Christopher Brackett, on both A Midsummer Night's Dream and Cymbeline.